The game occur in the Wild West, in a town called "Saiver City". Until recent times, this settlement was the quietest place in the wild west. But it went on until then the bandit gang of Jesse James visited this town. 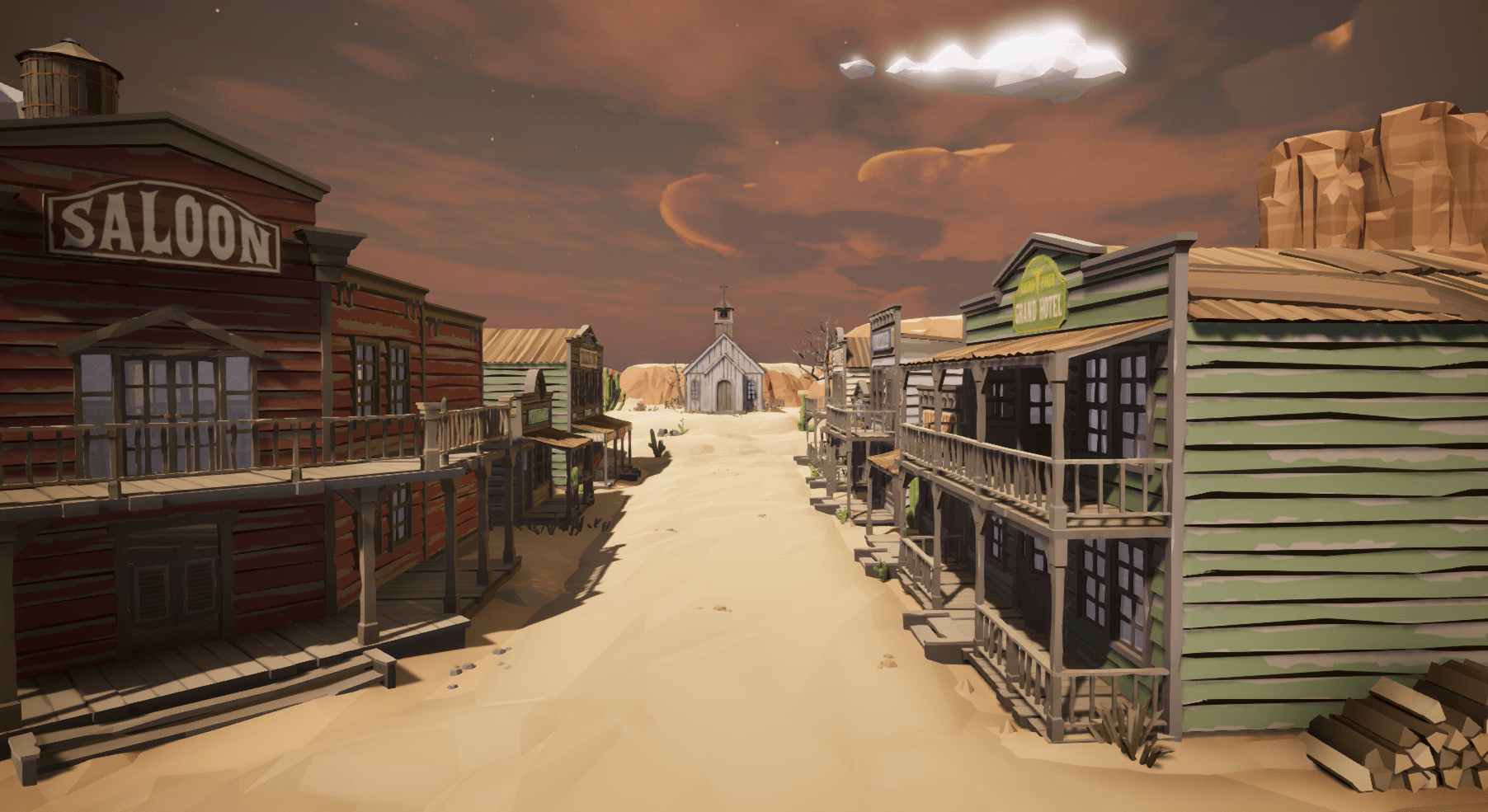 You are the sheriff of the city of Saiver. And so it happened that while the city was robbed - you were not in the best condition, wandering around with a bottle of bourbon around.

Returning to the city, you suddenly realize that life here is no longer in full swing as before. Nobody plays the piano in Salon, and the products rot attracting swarms of flies. In the building of the roadside station, you come across the note that the city has been evacuated. And if you read this, then you should definitely get ready for the worst. After all, the gang of Jesse James was seen nearby and the battle could not be avoided. There is simply no backup plan. The note also contained information that the city’s population set off on west, through Bryce-Canyon, for searching of a better life. 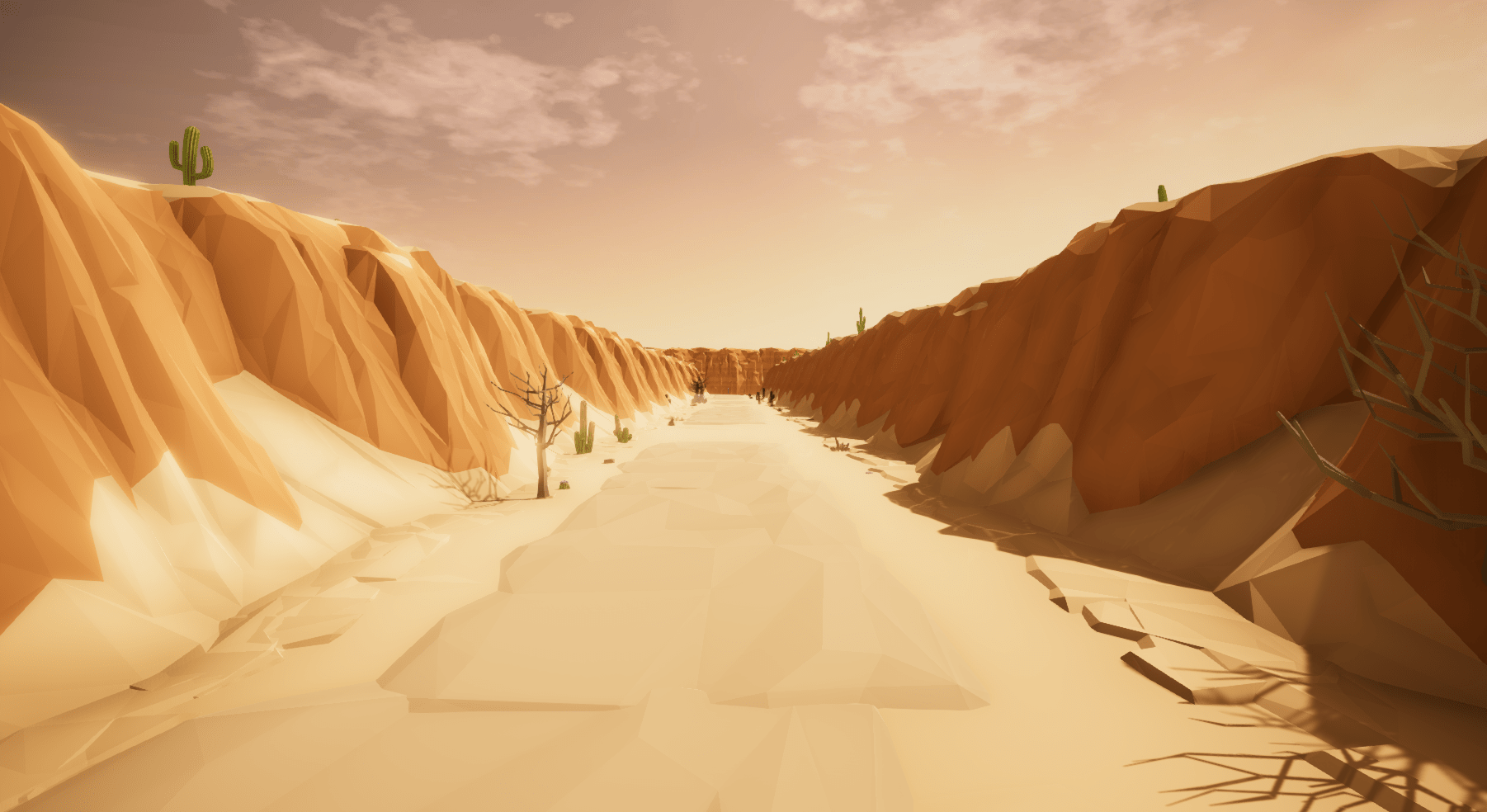 After killing a couple of dozen bandits, you still got to Bryce Canyon, but there you will find not the hospitable or welcome of family and citizens, but all the same dirty and acer bandits. Looking at the way done, it becomes clear: there is way back and you need to make your way forward at all costs. 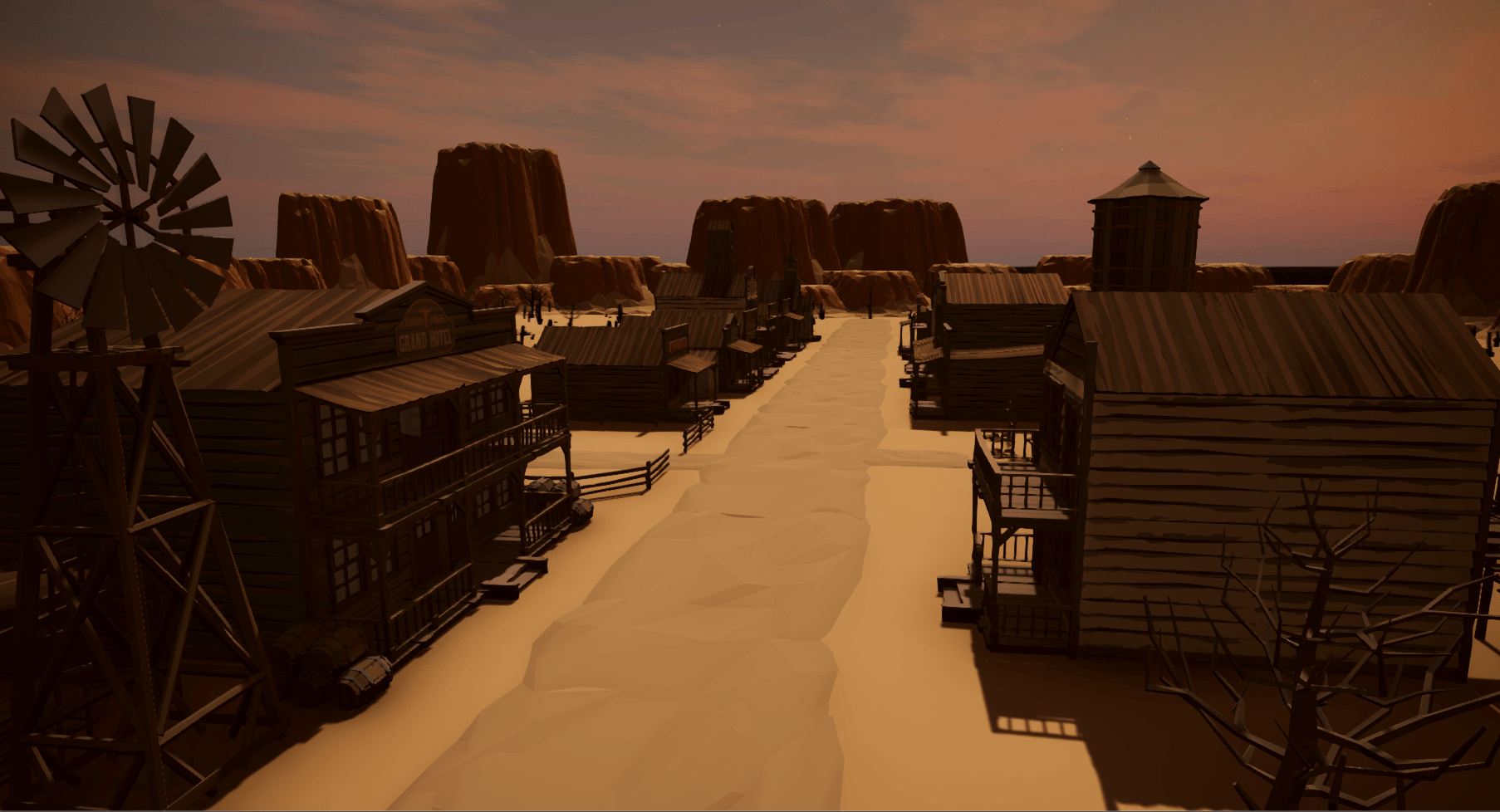 Tired and exhausted, you get to the town of Brainbench. Any knows this drunkard all over the Wild West. Because if you ask him “where to get the best rum?”, He will certainly tell you the word “Brainbench”. And despite the fact that it was already dark, lights were burning in the city. Along with him was the hope that the sheriff’s family could be here: Emely and Lucy wonderful daughters. If they really got this far alive, then what if it was not a miracle?

And only cost to do step, how ... Again these bandits! Are they already here? How much,damn it! Having dealt with half hundred thugs - you suddenly realize that the city is empty, and the smell of blood and smoke from bullets permeated even the sand here. The inhabitants of this town clearly had to flee. But there is no time to find out the reasons, you must to move on. 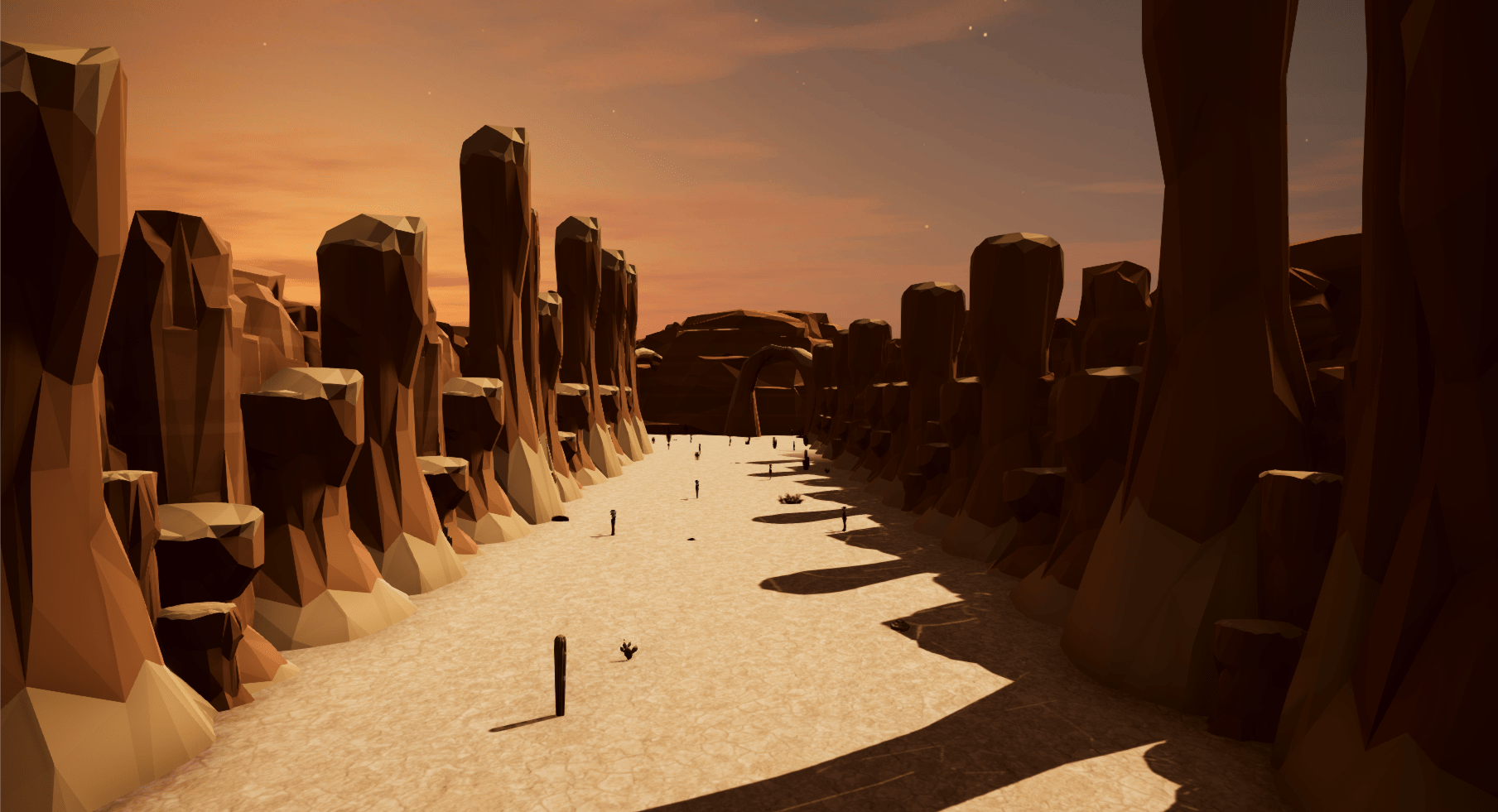 Canyon De Chellay. Traces of wagons from the city lead here and everything indicates that you are waiting for answers to questions here. "De Chellay" is a dangerous place, because the Navajo tribe used to live here before the legalist shot them. It is understandable because for one killed Indian, the authorities gave 25($) dollars and it is huge money for that time. When they reached the middle of the road, the canyon divides, and the traces of the wagons and completely disappeared from view. Flipping a coin, you decide to go left. And despite the dubiousness of the whole idea-the decision becomes right. Here it is the Rowl-Wheels station (Mad wheels). 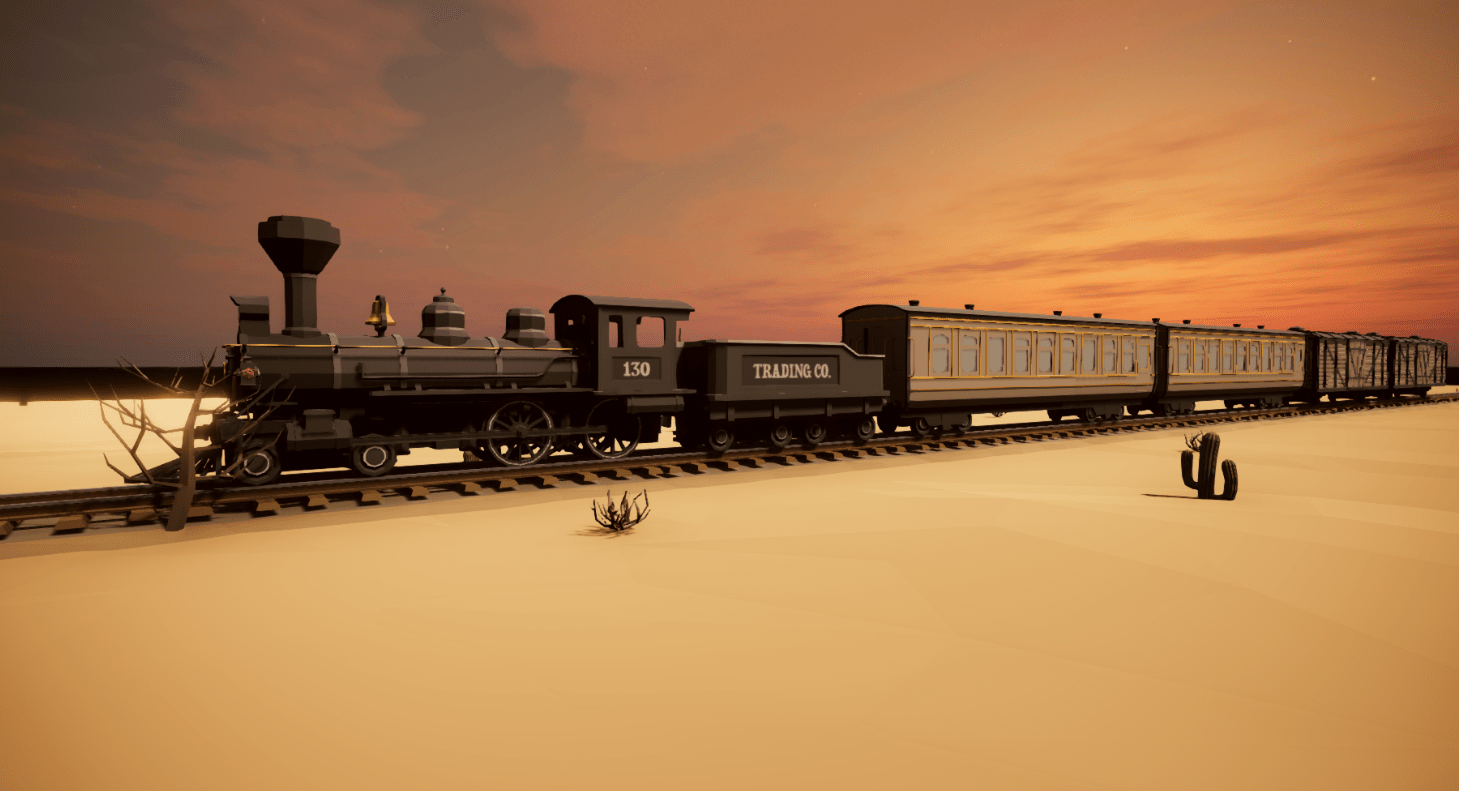 Rowl-Wheels is one of those stations that still operates and is able for delivering people and provisions from the great plain. Looking around, you suddenly realize that you were here recently and drank your bourbon. The memories you get distracted by departing from the train station. There is no choice – you must catch up. Meanwhile, the situation here is getting worse and worse: James's gang got to the station and this can only mean one thing: the regular army left us here to die.

Not without difficulty, but when you get to the next station- Dead Hook, you remembered that the Predinsone family lives nearby. The head of the family Tom was my good friend and also a former sheriff. I should definitely enlist his support and find out the fate of my family.. 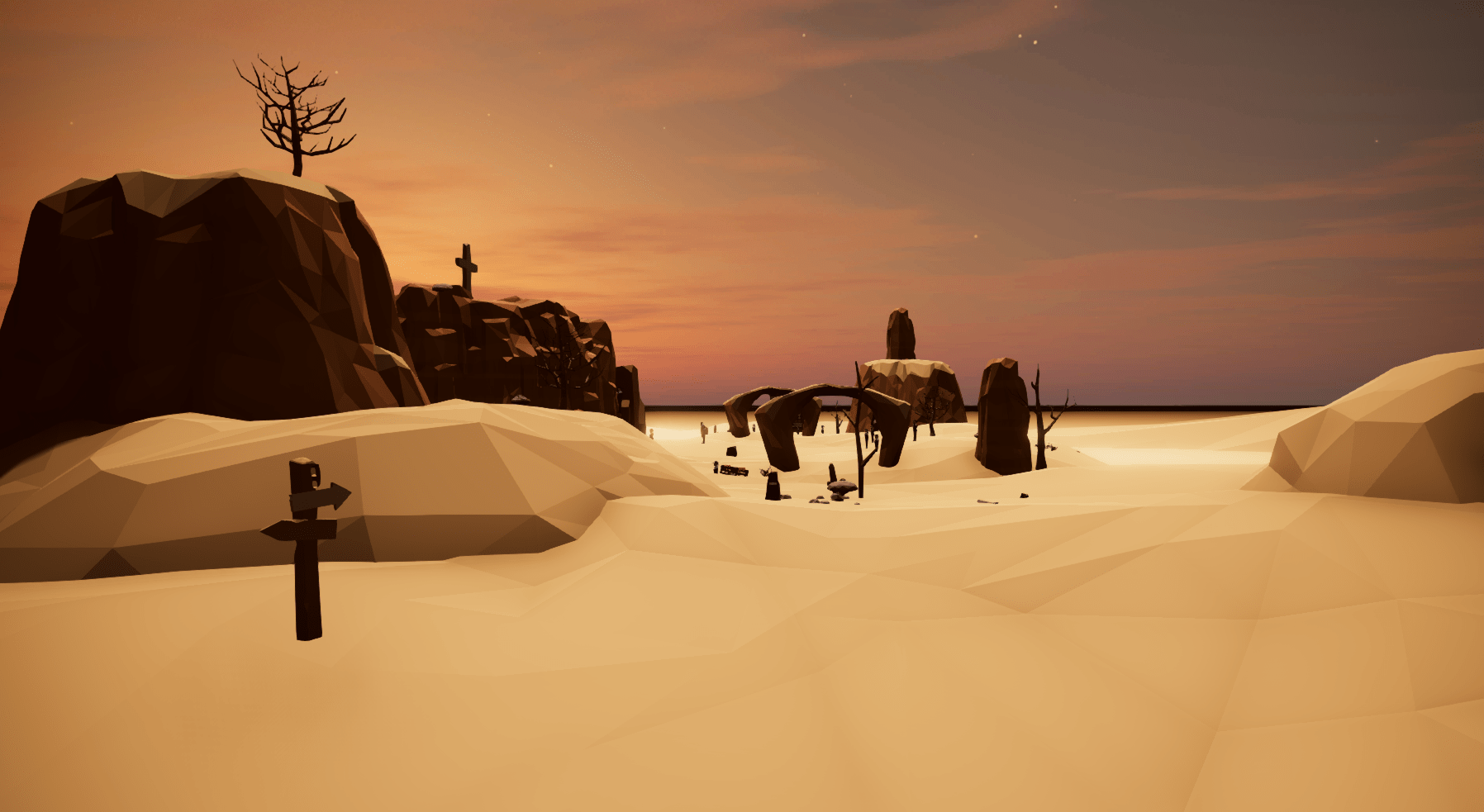 Having overcome the hard way and spending a lot of rounds, you get to the burning estate around which scurry hordes of bandits scurry about. Having dealt with the bandits, it became clear: the search for family is futile. This is the end of the prologue. 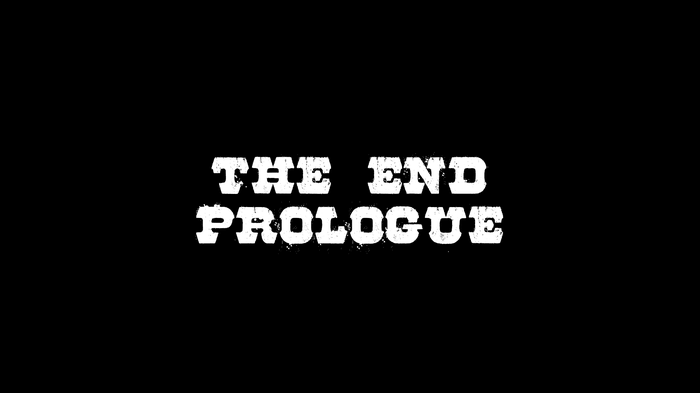 And this is not the end of the history of the game, but only the beginning. I have been developing Episode 1 for more than half a year and

it is already available, for everyone, for free in the form of DLC! I will write a full story about it later, but you can already play it. Thank you for reading to the end and taking the time!  If you are interested in the game, it is already released on Steam: https://store.steampowered.com/app/848010/Find_your_way/

And only Prologue in itch.io - https://onblind.itch.io/findyourway

Get Find your way